Who are we? We are bootmakers... 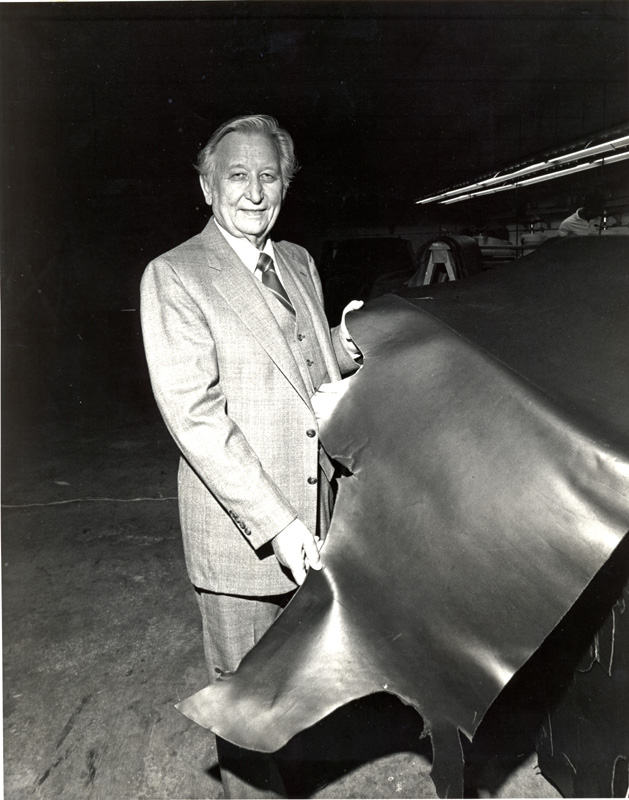 Welcome to McRae Footwear. Our company has been a U.S. footwear manufacturer with continuous operations in our original location for over 58 years. McRae was founded in 1959 by Branson J. McRae as a manufacturer of children’s footwear. In 1967 the company transitioned to manufacture military footwear for the U.S. Department of Defense. This period presented the company the opportunity to participate in early contracts for Jungle Boots as were used in Vietnam. Those early DMS (Direct Molded Sole – vulcanized bottomed) boots proved to be a very functional, durable, and successful part of the soldiers’ arsenal of equipment. These early olive drab / black boots were so successful that they remained a mil-spec item (with color changes to all black and desert tan) until well into the 1990s during Desert Storm. We still manufacture commercial versions of these boots on the same vulcanizing presses and molds as used during the 1967 era.

Things do change, however, and McRae has changed with the times. Nowadays, the company competes on military contracts for modern issue boots for the Army, US Marines, and Air Force. Today’s military boots are produced utilizing direct attached polyurethane / rubber bottoms applied by state-of-the-art, multi-station injection molding equipment which we acquired to remain a contemporary manufacturer of military footwear. Our performance for the U.S Department of Defense has remained strong both in quality and delivery. McRae remains committed to developing, manufacturing and distributing premium boots to our Department of Defense and the commercial marketplace.

Where are we? We are in North Carolina, United States of America

McRae operates its footwear manufacturing facilities in 2 locations in the Mt. Gilead, NC area. Our original factory is located in a school building where our founder attended school probably not imagining that he’d acquire the property later in life, thus, making it the future home of McRae Footwear.

As the business grew, we outgrew the original factory building and added on to our second facility, in nearby Troy, NC, taking it to 100,000 sq. ft. This was done to supplement a growing demand from the U.S. DoD and commercial marketplace. The new facility is where we house the new direct attach injection mold equipment for the manufacturing of current-spec military boots.

As explained above, we have been at this for over a half a century. Along this path, we’ve learned a good bit about making durable and reliable critical footwear for our troops. Our boots are designed to help you fulfill missions and we are honored to have earned your trust and confidence in our products as you carry out those missions.